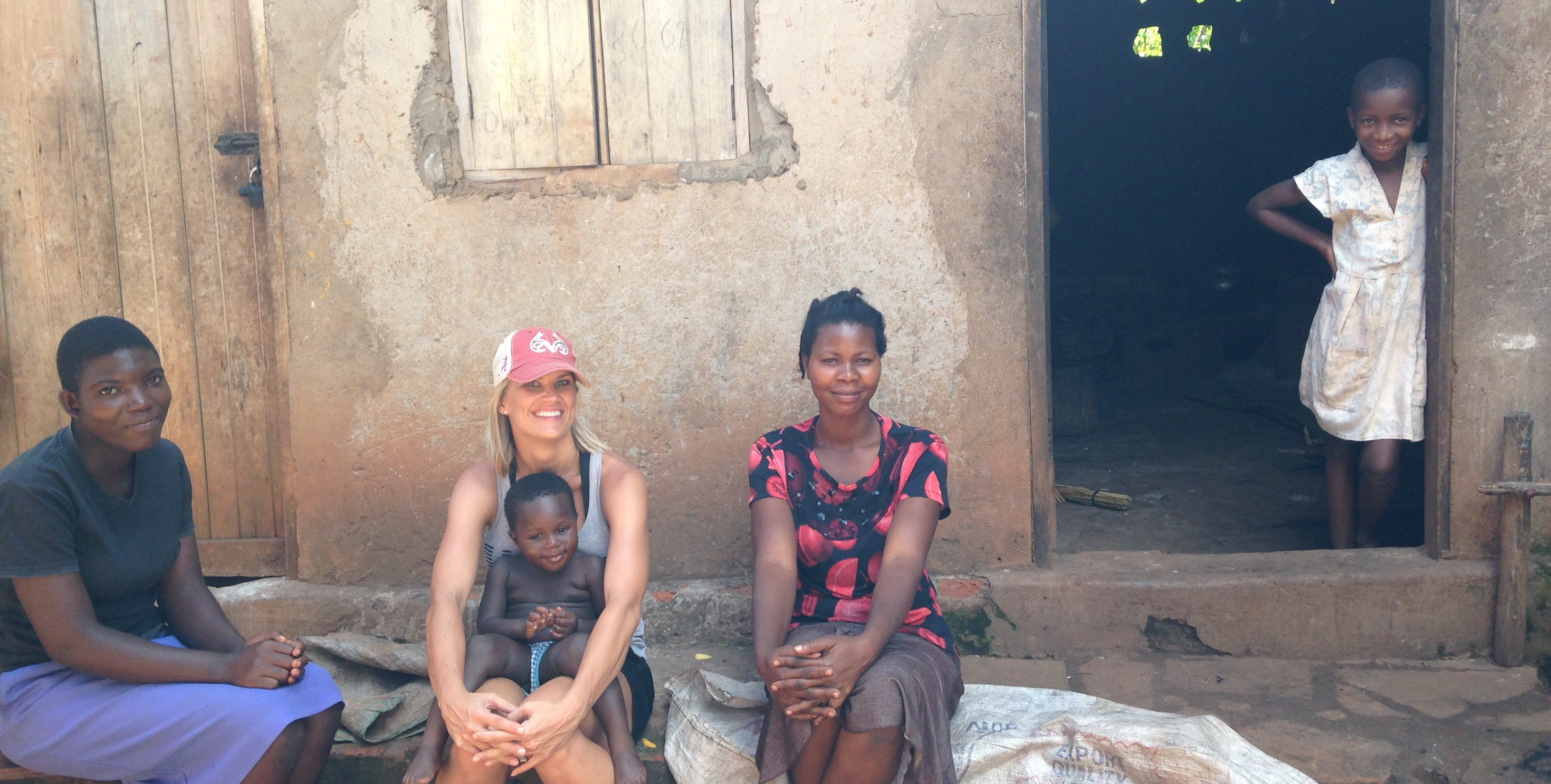 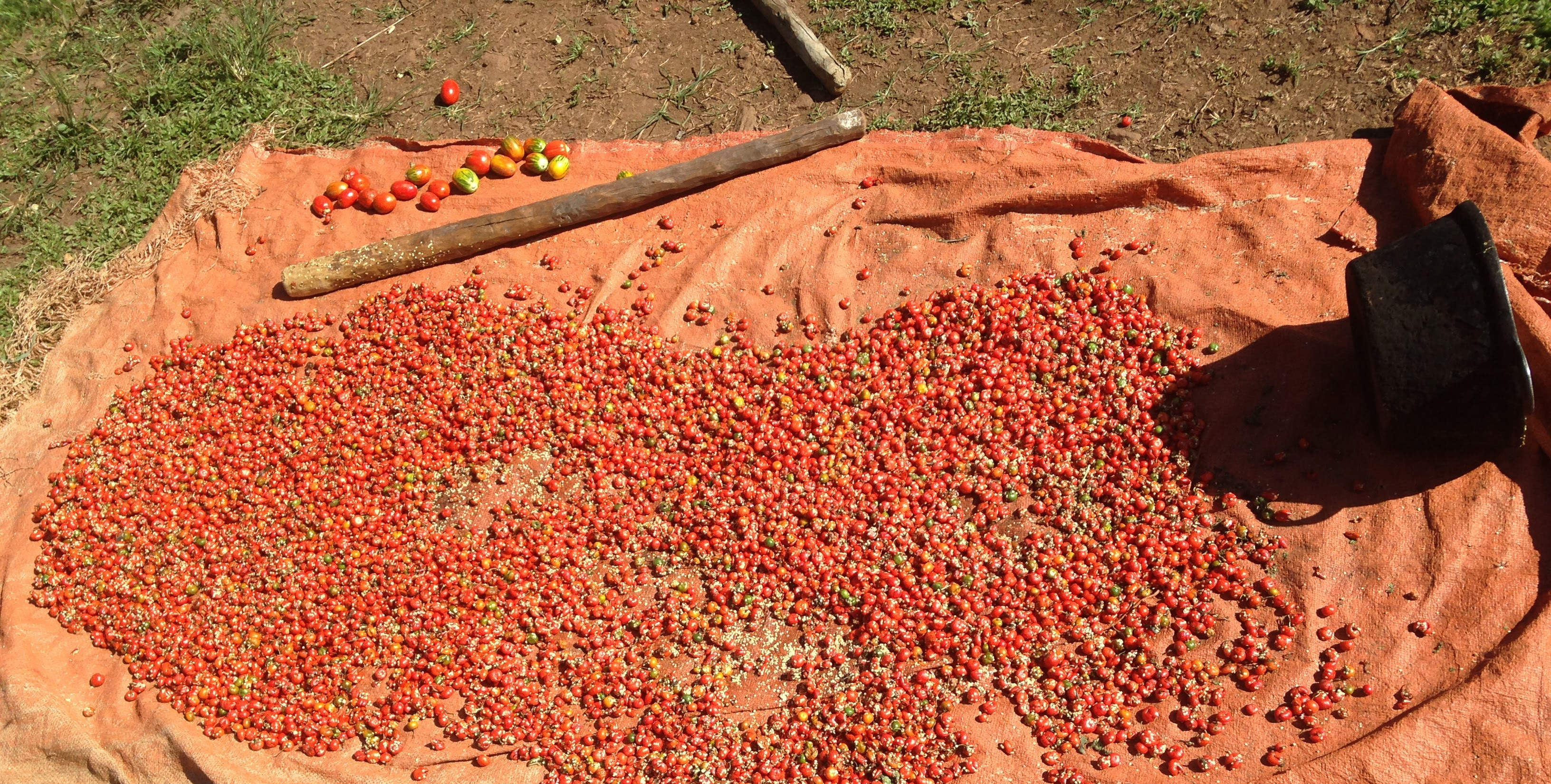 #DoMoreBeMore
CARING FOR ORPHANS AND WIDOWS 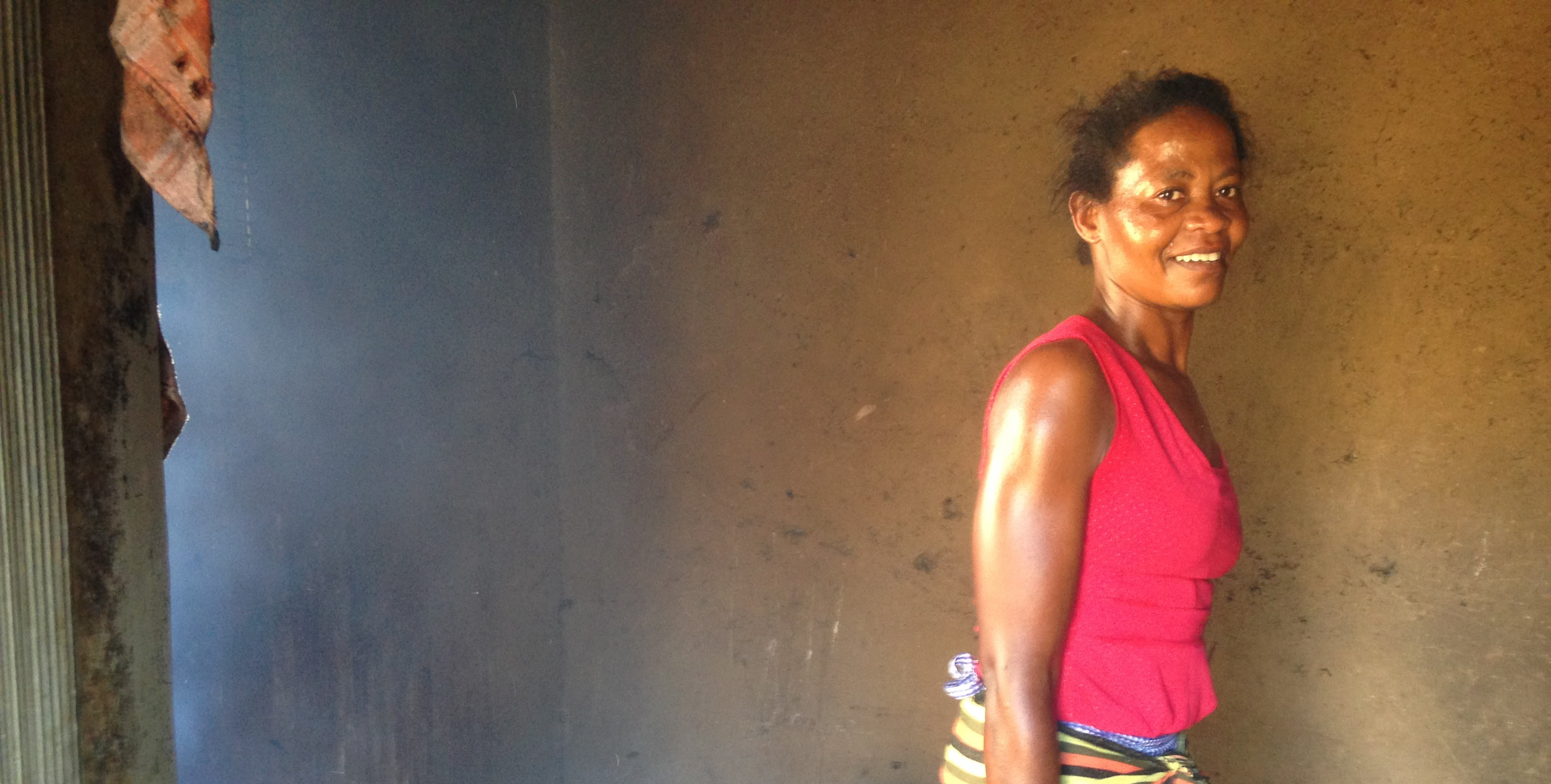 CARING FOR ORPHANS AND WIDOWS 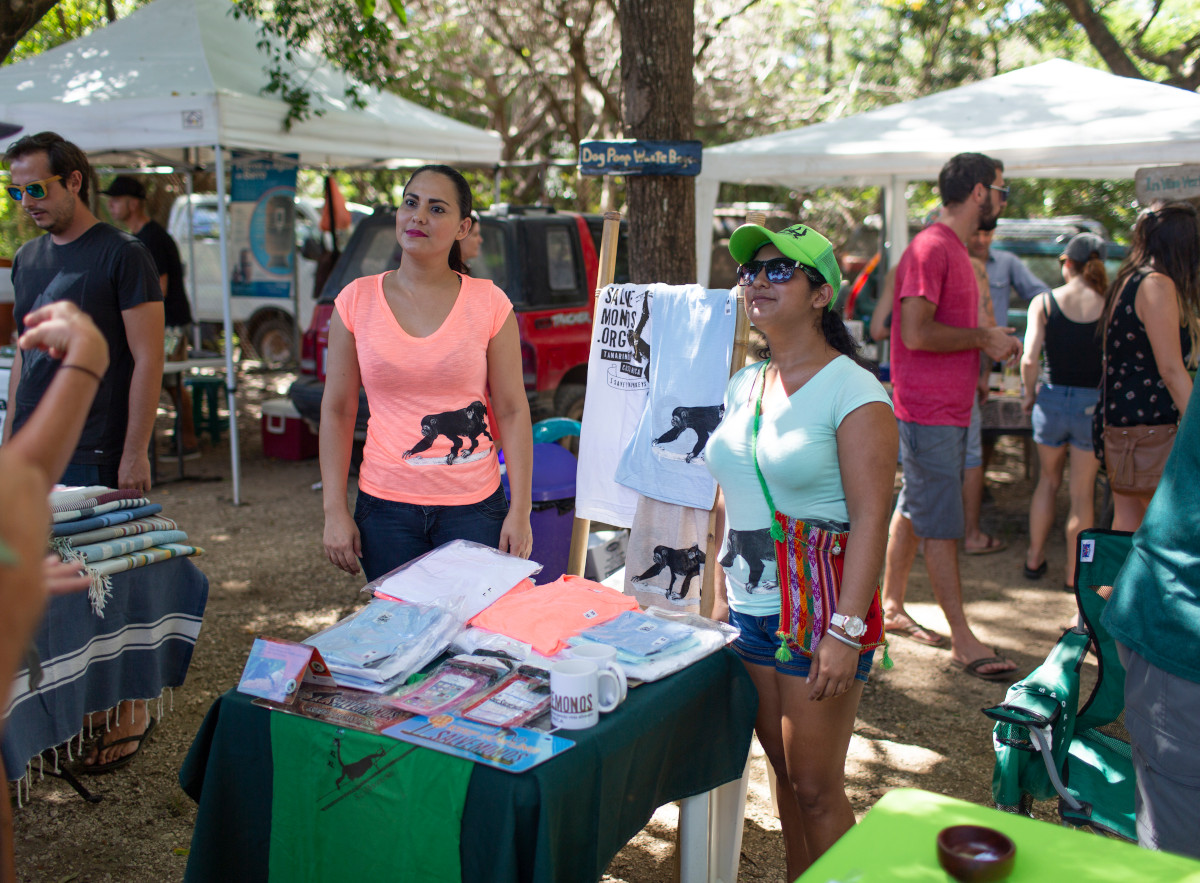 Giving HOPE-FOOD among the CHAOS!

Guanacaste, Costa Rica
Help us join together to help Guanacaste, Costa Rica families and businesses to produce meals and support for all that are struggling with no employment and financial hardship during the COVID-19 crisis. This area of Costa Rica is 99% dependent on Tourism. With the whole world shut down, their livelihoods are shut down. These are hard working, loving people that had the rug pulled out from under them. Sharky's will be joined by several other restaurants in the area to use its kitchen and staff to cook-prepare meals to deliver to as many people as possible. We'll be implementing this process with respect to the recommended social distancing and health standards set by local governments. In addition to pre-prepared food, we will also be working with other organizations to deliver pantry and other essential items to those in need. We need your help to keep these families fed during this time of crisis. WE NEED LOTS OF HELP TO IMPLEMENT. Those of you in the area that are interested in this initiative or know someone who can help, please contact via text or whatsapp only to 8729-8274 #TamarindoStrong #DoMoreBeMore Thanks for caring! 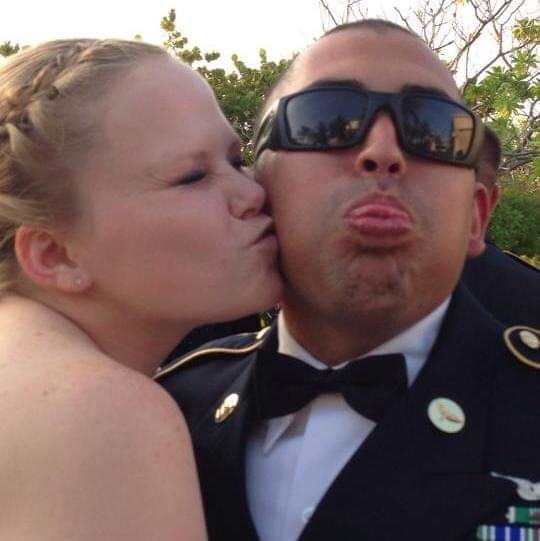 USA
Carlos passed away tragically on December 10th. He leaves behind his loving wife Hannah and their 4 year old son, Carlos Jr. After battling breast cancer a couple of years ago (which left her paralyzed), Hannah will be battling again. She'll be battling being a single mother, battling loss, battling heartache. Lets not let Hannah battle alone. Finances, prayer, emotional support. Lets flood her loving family with everything we have to offer! PUR International will match $5,000 on this PUR Campaign. Lets get that number much higher! Anyone who knew Carlos would tell you, he was the life of the party. Whether we were working, riding four wheelers, or enjoying a few drinks he brought the energy. He was a leader, the kind we all strived to be. The guy knew how to provide purpose, motivation, and direction. Everyone who served with Carlos knew he lived by the NCO Creed and respected him as a leader and a man. He cared about people, he saw the good in every situation, he could turn the darkest hour into something to laugh about later. Carlos was a husband, a father, a friend, and a soldier. He was many things to a lot of people. He's going to be greatly missed and never forgotten.

Stop the Hating - Love the Hatians!

Haiti
A group of four of us will be heading to Haiti on December 13th. We’ll be meeting up with our partner, Farmer John’s butcher shop, to add on to the building. PUR is a 30% partner in the butcher shop. Farmer John’s is dramatically changing the definition of business in Haiti. https://www.farmerjohnshaiti.com/ To see some of the projects in Haiti, check out www.friendsofifosud.org • 80% of the proceeds go back into ministry opportunity in country. • FJ’s provides an avenue for every family with a stick and a cow/goat to bring their animal to market. Most do not have any way to get revenue from their animals… until Farmer John’s • Provides a stable source of clean protein for both high end resorts and local families in Haiti. Farmer John’s has been asked to build a facility to process and can chicken to have on site for disaster relief when hurricanes come. It’s a huge opportunity to bring revenue as well as providing assistance to those in need when disaster strikes! At a time when most people are pulling out of Haiti due to corruption, we’re wanting to double down. Without a doubt, Farmer John’s is becoming a rock for industry in Haiti to build on. This trip will be focusing on two things. • Building the cannery/processing plant for disaster relief. • Having a Christmas party at 3 schools and delivering stockings and gifts to roughly 800 kids. We’d love for you guys to get as excited about these projects as us. If you’re looking for a worthy cause to support, this is it! Long term or Christmas donations, it will all go to making a difference in Haiti. Budget: $20,000 Kid’s meals/stockings 800 at $10/child = $8,000 Building Construction (concrete only) $12,000 ish for this phase. www.purinternational.org www.farmerjohnshaiti.com www.friendsofifosud.org www.loveachild.com

Uganda
Last year we conducted a 3 Day Medical Camp in Uganda with a team of volunteers from the US, and with local Ugandan volunteers. In those 3 days we treated over 1,000 people. We had originally planned this year’s medical camp to be in April, but it has been moved to August to coincide with the building project and the mission trip for the team from Waterlife Church. The dates of this year’s camp will be August 7-10. We will be conducting the camp with a team of volunteers from both Waterlife Church and the Lindberg family from Norwary. We will be in a remote village for 2 days, and then near a local clinic for the other 2 days. We hope to treat at least 2,000 people. In order to do this camp we will need your help to purchase all of the medicine and supplies we will be distributing. We will also be renting a tent for people to sit under while they are waiting. The total amount we need to raise for the camp is $6,000. Please consider giving towards this campaign today.


You can give to the mission of PUR International in three ways:

Give to Team or Project
VIEW TEAMS & PROJECTS

Give to Someone in Need
VIEW CAMPAIGNS

Give to PUR International
DONATE NOW

Our team in Uganda is partnering with local NGO's to complete service projects, and to bring teams of volunteers to Uganda. If you would like to get involved you can Support teams and projects, or if you are interested in coming with a team to serve in Uganda, check out our Upcoming Trips. Once you have picked out a trip you would like to join, contact us and let us know. After contacting us, we will send you more detailed information. 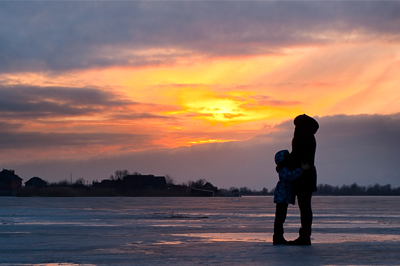 We provide core services and support to stabilize and transition women and children who suddenly find themselves without a husband and father.